What is work of womens?

WOW! – the Work of Women group at World Neighbors, was begun in 2000 by a group of women who had been strong World Neighbors supporters. These women were particularly interested in focusing on women’s struggles and women’s contributions to community progress around the world, and also in connecting sister-to-sister with women in the countries that World Neighbors works in.In many ways, WOW! was really hatched when the “Dream Team” of these founding mothers met for a retreat at the home of Sally Spencer in Santa Fe, New Mexico. Over a weekend in May 2000, 13 women shared stories, meals and dreams, laid out a vision for WOW! and made commitments to each other and the plans they had developed together. Inspired by that vision, retreat participants returned to their home, reached out to friends and colleagues and transformed their dreams into reality. 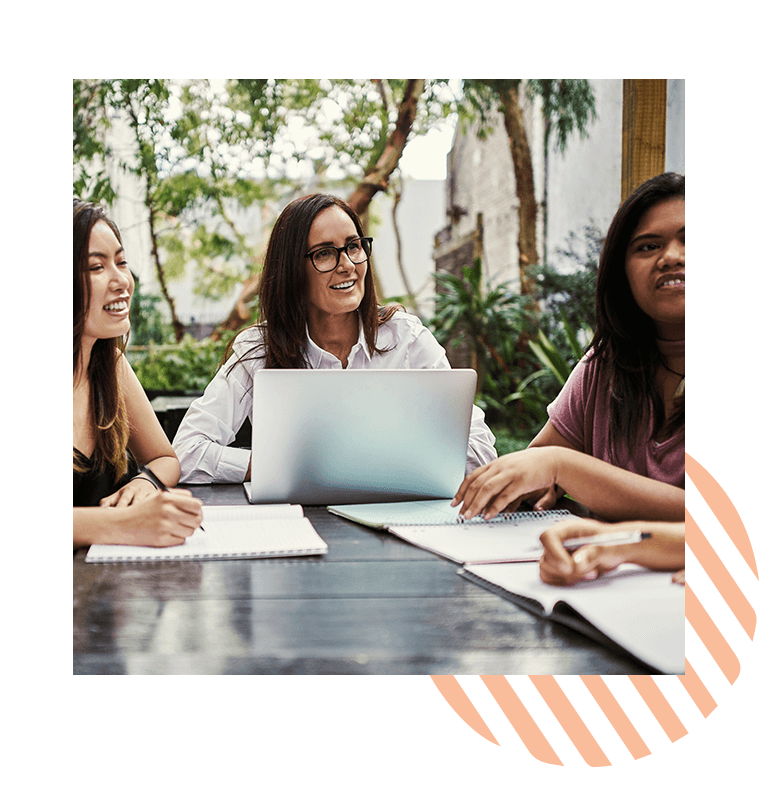 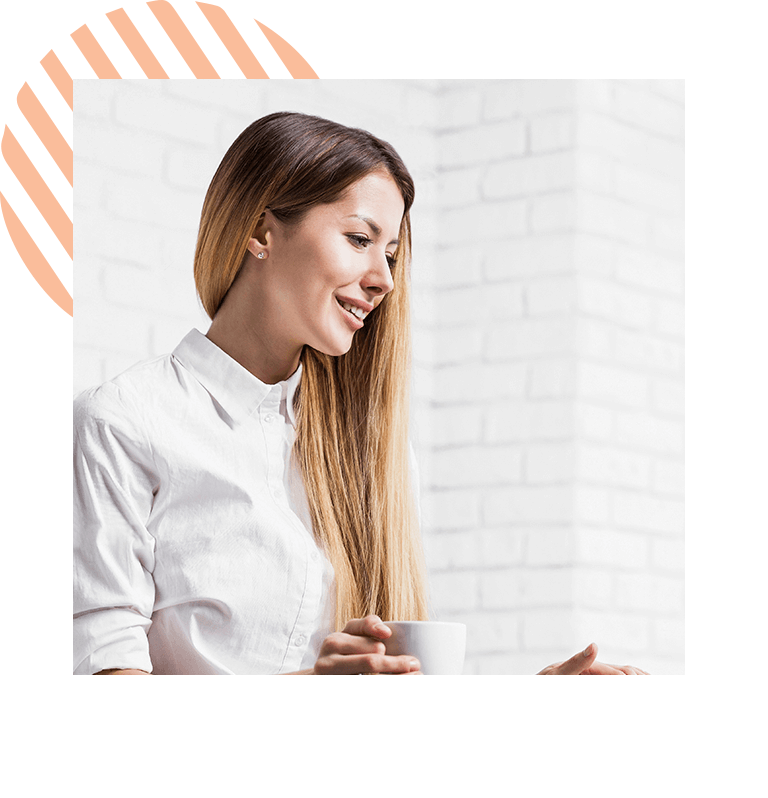 Next year will mark the 10th anniversary of the founding of WOW! From that visionary group of about 30 women, WOW! has grown to over 700 members throughout the United States and a few other countries. In addition, thousands of people keep up with WOW! and the work we support through our monthly e-newsletter, Facebook and MySpace.
Many of the early group continue to be strong supporters of WOW!, and a few, like network presidents Susan Chambers and Susan Miller, play leadership roles. Margaret Woodson Nea contributed photographs from a number of trips to make up a traveling WOW! photo exhibit that was shown in a number of sites including the United Nations.
The vision of WOW! continues to hold bring in new WOW! members, like Julie Cassidy of Lansing, Michigan. Now our newest chapter leader, Julie says “For me, WOW! has been an opportunity to . . . join with others who are passionate about social justice and women’s issues, and to introduce new people to these issues. . . . Working for women’s empowerment not only improves the standard of living for individual women, but also constitutes an investment in families and communities.”